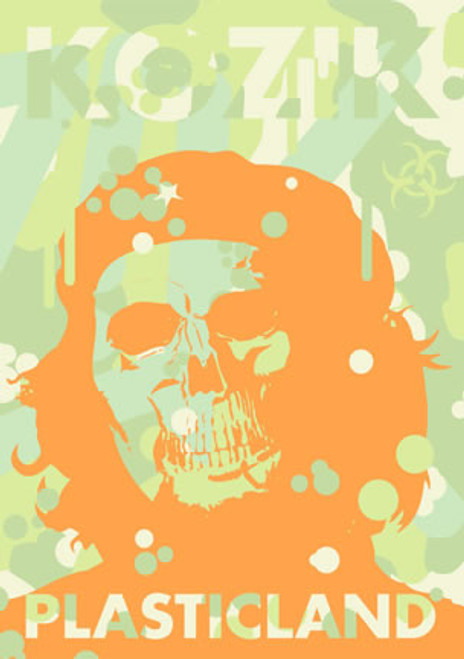 The man credited with single-handedly reviving the concept of rock posters as an art form, Frank Kozik was first exposed to the counterculture world of "designer art toys" on a trip to Japan in 1996. His collecting hobby soon mutated into a new profession, and in 2002 Kozik made the leap from illustrator to toy designer. Now considered one of the world's top three underground toy designers, Kozik shares all the secrets of this arcane and cutting-edge art movement in Plasticland. This deluxe oversized volume, the first collected work of Kozik's foray into this explosive new phenomenon, offers a fascinating look at the creation and end result of modern toy design. A dazzling photographic record of all Kozik's production and custom pieces through early 2006, the book also features his new works in serigraphy and oil painting.